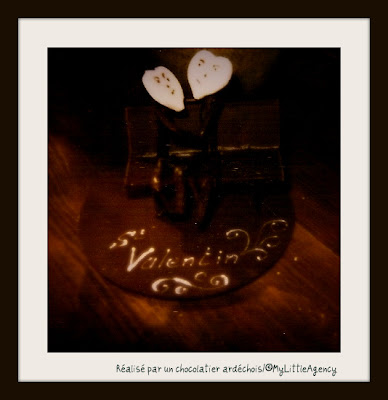 Posted by MyLittleAgency at 6:03 PM 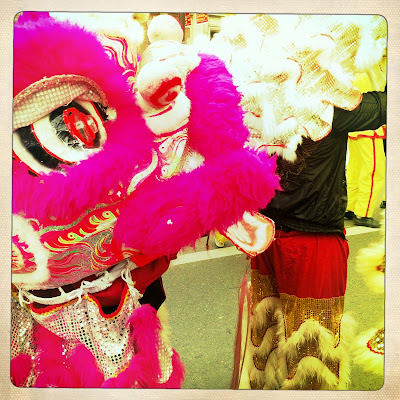 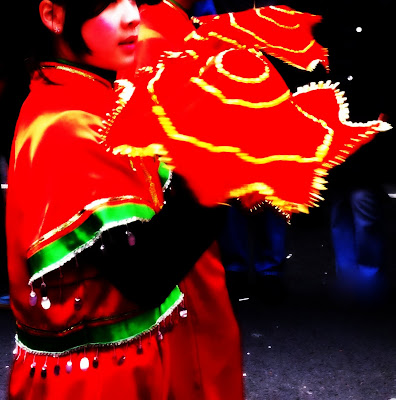 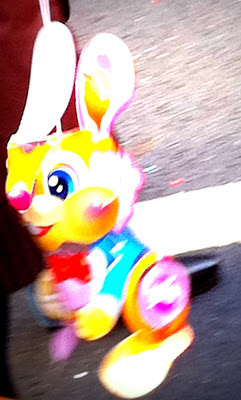 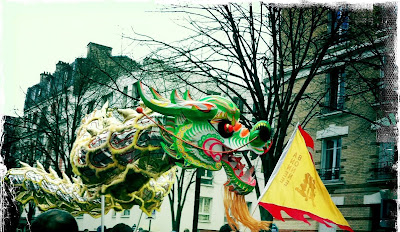 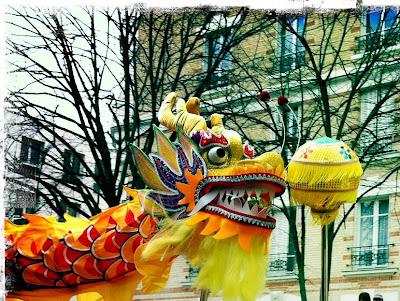 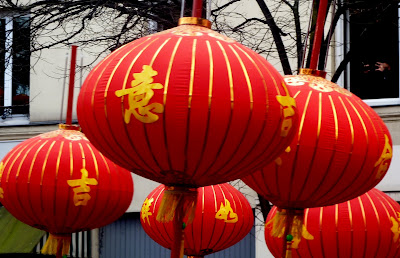 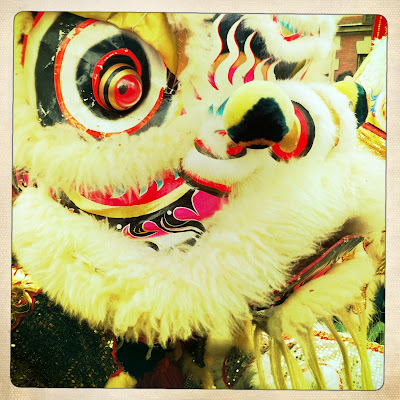 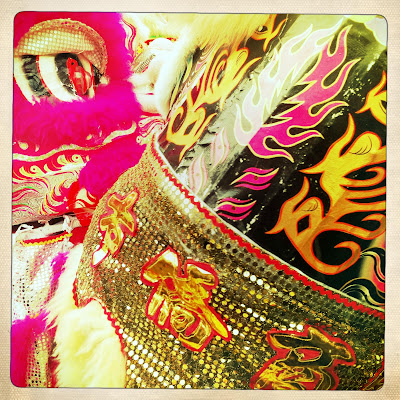 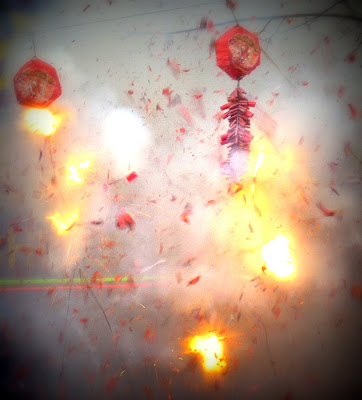 Posted by MyLittleAgency at 1:05 PM

On February 2, while North America celebrates groundhog day (http://en.wikipedia.org/wiki/Groundhog_Day), France celebrates la Chandeleur, an ancient  pagan tradition during which everyone eats ‘crêpes’, a dish slightly different from the traditional pancakes.
So, let’s toss the first ‘crêpe’ with a golden coin in one hand (a bit difficult nowadays, according to my grand-mother, a silver coin is ok too) for wealth.
And if you toss it right, you’ll be happy for the rest of the year.
Now watch this ‘crêpes’ toss in famous Parisian spots.
How do you like yours? 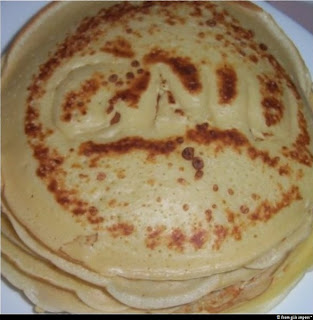 Posted by MyLittleAgency at 2:58 PM